The traditional A 'class hotel "Diogenis" is a 19-century neoclassical building with Venetian influences. Τypical example of the commercial and urban development of Syros at the time, it was used as a warehouse (wood, coal, tobacco), tannery, and even as a cabaret. During the 1941-1944 occupation, it housed the Italian military-police command headquarters(Arma dei Carabinieri). In 1980 the "DIOGENIS SYROU SA" transforms the building into a hotel, while the last renovation was completed early in 2015. Respecting the architectural elements of the building and harmoniously combining the neoclassical with the modern minimalist interior design and technology, the 40 rooms of Diogenis Hotel provide all the amenities to meet all the guests require and need.

Syros Located in the Aegean Sea, the island of Syros is proud of its capital town Ermoupolis, historic capital of the Prefecture of the Cyclades and now the seat of the South Aegean Region. An exceptional city with a stately style, Ermoupolis was established during the Greek Revolution against the Ottoman Empire by islander refugees. Named after the ancient Greek god Hermes and thanks to the key position and the large natural harbor, the town rapidly evolved to be an important industrial, commercial and shipping center - a “gem town” with impressive public buildings, designed by great architects like Ziller, Sampo and Erlacher. Some of the highlights are the Hermoupolis Town Hall, the Hellas Club and the Apollo Theatre, which was inspired by the “Teatro alla Scala” of Milan. Highlights: Church of St. Nicholas with the Ecclesiastical Museum, Ermoupolis Industrial Museum, Historical Archive of the Cyclades, Municipal Library, Church of the Assumption, the section "Vaporia". Ano Syros, an medieval settlement built in 300 AD, up one of the two hills over Ermoupolis. The larger villages of Syros are Galissas, Kini, Chroussa, Poseidonia, Vari, Phoinikas, Manna. Beaches: Agathopes, Galissas, Azolimnos, Ampela, Ahladi, Delphini, Kini, Kokkina, Komito, Lotos, Megas Gyalos, Santorinioi, Fabrica, Phoinikas, and to the north, Varvarousa, Aetos, Leia, Grammata, Marmari, Avlaki.

Syros hotels, Diogenis Hotel in Hermoupolis, Syros Island, in Cyclades, in the Aegean Sea, in Greece 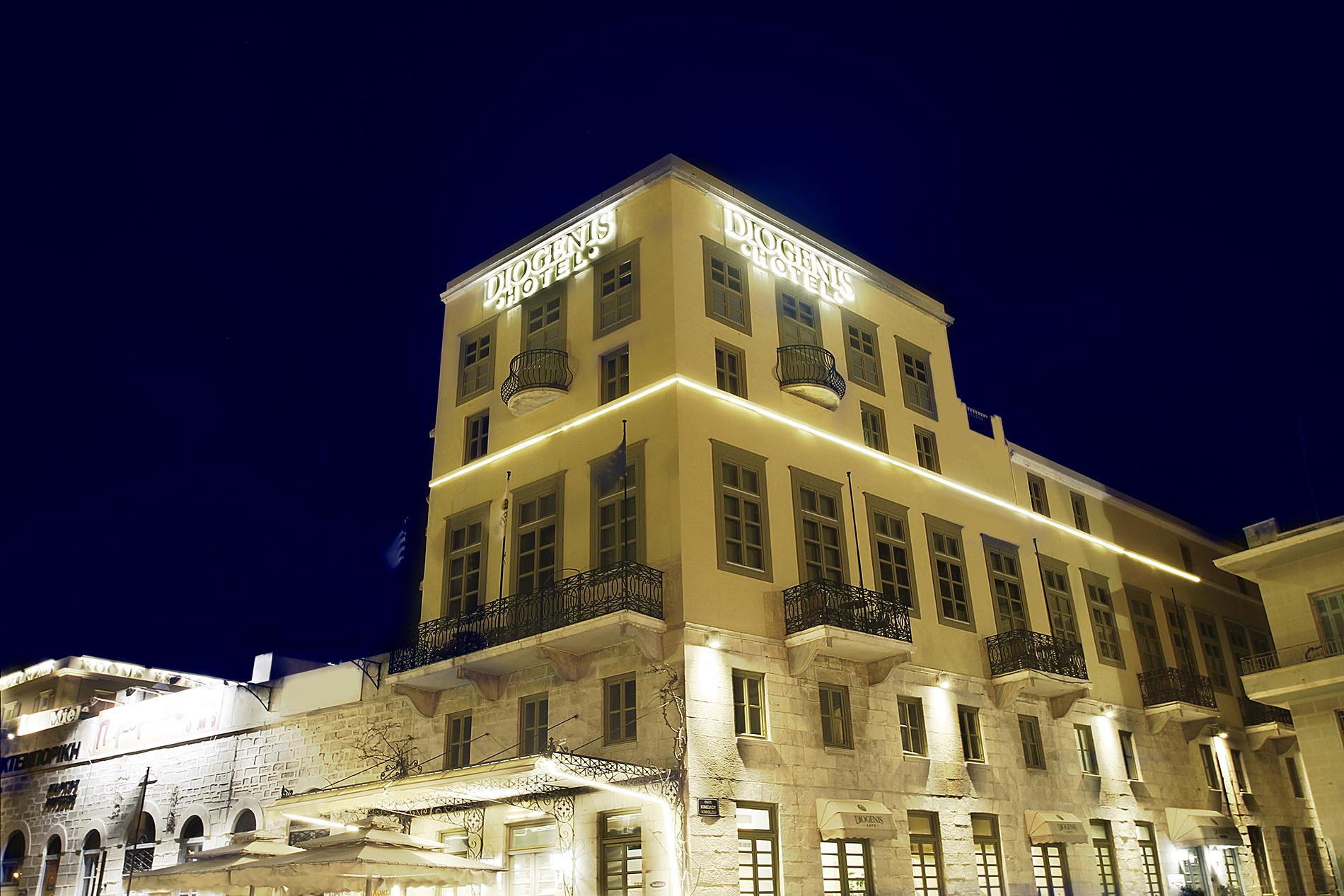 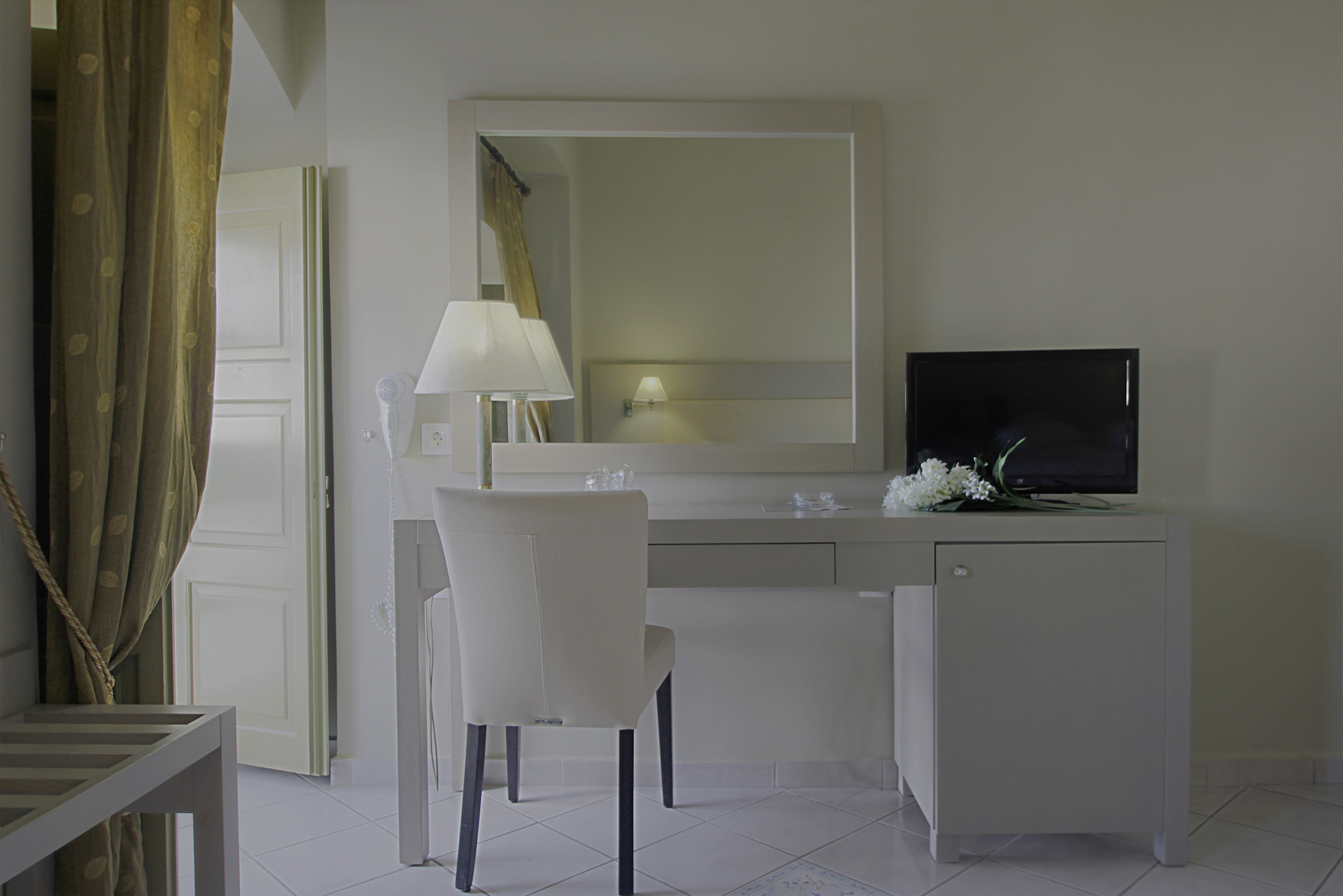